Can Rainwater Tanks Cause Disease Outbreaks like Dengue Fever?

Well scientists say yes they can if they are damaged allowing Mosquitos to breed and they are asking that everyone check their backyard raniwater tanks regularly for any damage or openings or parts that have become unsealed after research has revealed that they could expose millions of Australians to the risk of mosquito-borne infectious diseases like dengue fever. 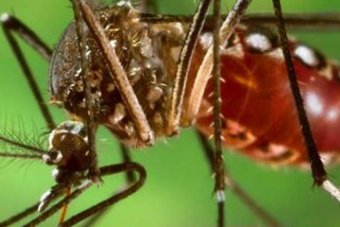 Information from the CSIRO says in the early 1900s, up to 90 per cent of Brisbane's population had dengue fever, but in the past few decades there had not been an outbreak.

"The last time Brisbane had significant Aedes aegypti and dengue epidemics they also had a lot of unsealed rainwater tanks," which lead to the removal of these tanks in the 1950s.  However they are not suggesting we need to remove our tanks just that we maintain them properly.

Approximately 40% of Brisbane / Ipswich properties now have a rainwater tank so it is important that people are aware that if the tank is not maintained properly we could be encouraging infestations of Mosquitoes,  which could then lead to outbreaks of dengue, chikungunya and Zika to our communities.

So what do we need to do to prevent this, well basically we need to make sure they are fully sealed and not capable of allowing mosquitoes in or out of our tanks. 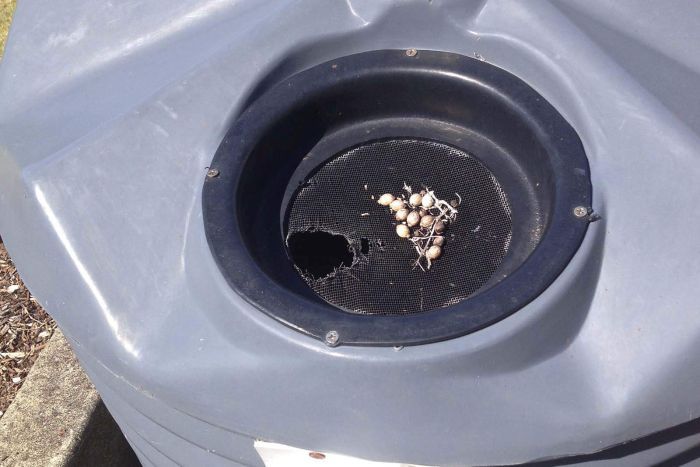 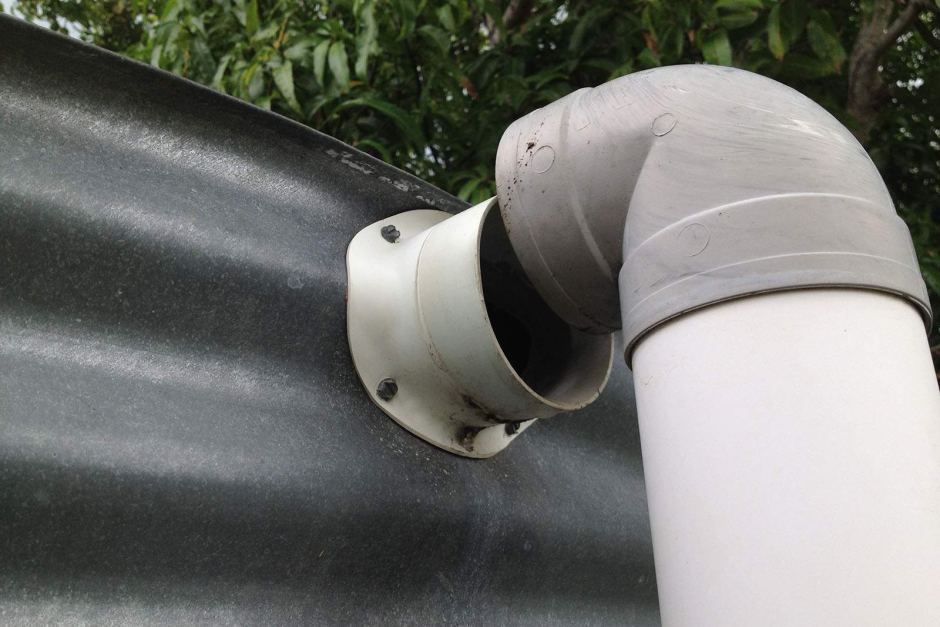